The situation caused by the spread of COVID-19 has become critical for the travel and tourism industry and hospitality management. Governments tourism assistance vary a lot: tax holidays, one-time payments, and reduced loan rates for small and medium-sized businesses have already been introduced in many countries of the world. International tourism may decline by 60-80% this year due to the consequences of the COVID-19 pandemic. This forecast was made by the UN World Tourism Organization (UNWTO).

Workers in the hospitality management and tourism industry are asking the government to postpone the payment of taxes and insurance payments with the possibility of their full write-off if the crisis persists. In order to avoid massive cuts, they also propose that their salary costs (2/3 of salaries), utility payments, etc., be subsidized. The occupancy rate of the hotels in the world is almost zero, revenue is catastrophic, so it is directed to maintain current activities. 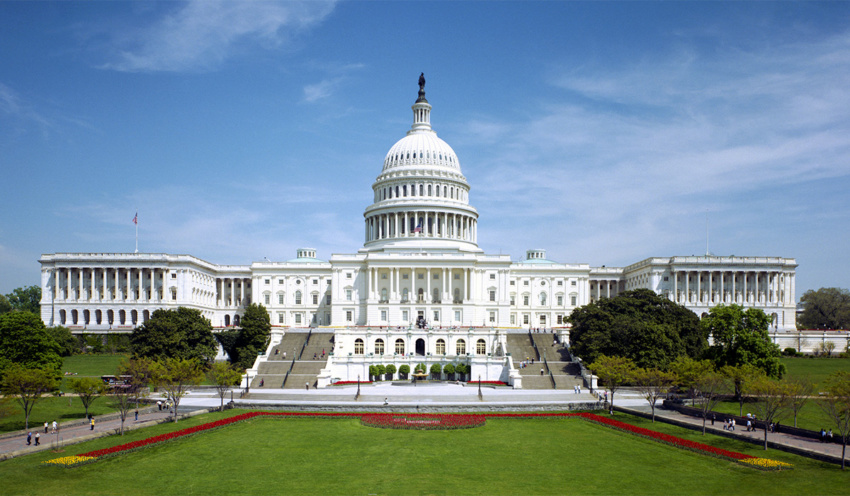 This will help hotels survive, otherwise many of them will have to close: the current situation can be called a collapse. Without the help of the state, many hotels fear bankruptcy and transfer to the ownership of banks, and staff – mass cuts. European countries are already helping the hotel sector in every way possible.

White House on the guard of the tourism business

The United States declared the support for their businesses most clearly, announcing in March the introduction of tax holidays for up to 3 months for small and medium-sized businesses. It has become joyous news for all people working in the tourism and hospitality industries.

US President Donald Trump also asked Congress to approve additional funds of $50 billion to support small businesses most affected by the coronavirus pandemic. In addition, the so-called “coronavirus” loans issued at low rates – 3.75% for small businesses and 2.75% for NGOs – are beginning to operate in the United States. The maturity of the loan will be up to 30 years.

Analysts estimate that the losses of the American tourism industry since the beginning of the year are calculated at millions. For example, representatives of Hilton Hotel Chain estimate their potential damage of $50 million due to mass cancelations of reservations in Asia, and in the sphere of MICE losses from different companies amount to more than $130 million. The overall drop in demand for the industry can reach up to 30% compared to the previous period. The last such fall was after the terrorist attacks of September 11, 2001.

However, the US was not the first country to help representatives of their tourism industry. Already on March 8, Italian authorities said they were ready to provide a tax credit for any company whose revenue had decreased by more than 25% because of the coronavirus pandemic. For many tourism representatives who had effectively ceased to operate, this was a significant help from the state.

These measures were an addition to the earlier extension of the deadline for the delivery of tax returns for companies and citizens living in the most severe epidemiological danger zone in northern Italy. In addition, in March, the Italian authorities developed a plan to help businesses and the population and allocated an emergency sum of 25 billion euros, which will be implemented through three main lines: lending to small and medium-sized businesses, direct cash assistance to companies most affected by COVID-19, as well as assistance to workers who have been dismissed.

How other governments support their travel and tourism industry

Feel free to ask for help the state of your country! Ask for tax cuts or breaks, ask for benefits for your employees, for help in establishing a safe mode, in managing the property, organizing meals for employees, etc. This topic can be continued for a long time, and only the lazy one will not come up with what else can be asked from the state. As businesses, we have been paying taxes to the state, and now it is time to use the accumulated amounts to preserve the businesses and continue their existence, to further tax payments and the value-added tax that the travel and tourism industry generates.

Get a free consultation!